herSTART is a focused program with an aim to create more women entrepreneurs. Being an early stage startup support system, GUSEC is running this program every year which would be seeding idea-stage women entrepreneurs by giving them access to our resources and a dedicated acceleration program to help them take some jumpstarts in the initial stage of their startup. herSTART is a comprehensive program that will result in more female entrepreneurs in giving wings to their own ideas, thereby benefiting the ecosystem as a whole.

GUSEC, in association of TiE Ahmedabad, had launched herSTART 2019, an initiative to promote women-led startup ideas on January 31, 2019. More than 650 participants applied for the program, out of which 120 were selected for a two-day bootcamp. The bootcamp was followed by a pitching session of these young, women ideators, based on which 35 ideas were selected for pre-incubation support.

The top 5 ideas were further awarded by the Motwani Jadeja Foundation. The program was open to first-time women ideators, aged under 30.

herSTART 2020 will be announced soon.

Organised by GUSEC, with support of Gujarat University, and UNICEF, Children Innovation Festival has had the support of several partners and collaborators listed below. 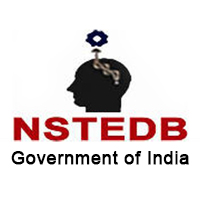 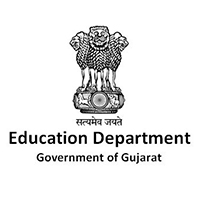 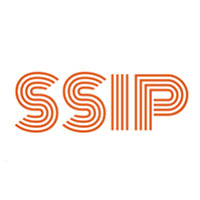 Gujarat Council of Science and Technology 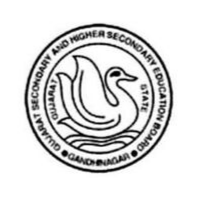 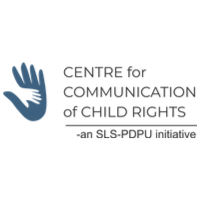 Centre for Communication of Child Rights 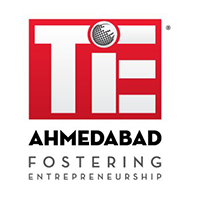 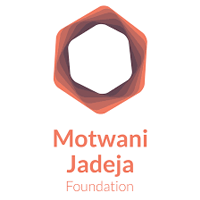 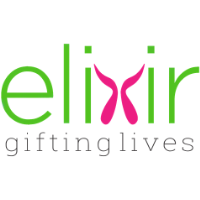 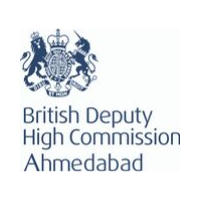 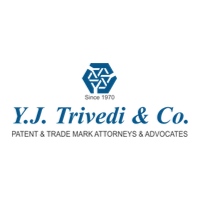